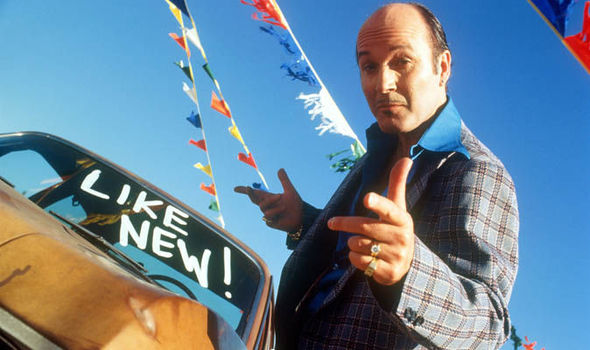 Finance deals on cars are extremely popular in the UK. It is estimated that as many as 90% of private car buyers use some form of finance. Being so popular, it means that there are many cars on the roads today with outstanding finance. This is perfectly normal. It just means that the person driving the vehicle hasn’t paid off the entirety of the loan yet. However, it’s important to remember that they technically don’t own the car until they have.

The most common methods of financing a car do not allow you to sell that car until you have settled the outstanding balance. Unfortunately, this doesn’t stop some people from trying to sell a car on finance. However, they don’t technically own it because they haven’t paid off the finance in full. This is illegal, but not everyone out there is as honest as you and I. Because of people like this, there are many people who have unwittingly purchased a used car that has an outstanding loan on it. Some of these people have purchased the car from private individuals. And others have purchased them from who they thought were reputable dealers.

What happens if you buy a car that has outstanding finance?

So, you’ve purchased a car and genuinely had no idea that it had outstanding finance on it? You do actually have the right to keep it. This is called ‘good title’ and means that you bought the car in good faith and didn’t know that someone still owed money on it and it wasn’t technically theirs to sell.

The problem is in this scenario, is that the finance company still wants their money back for the car as they will be out of pocket. You will therefore receive a letter from them, probably demanding that you pay the outstanding balance in full. In these circumstances you don’t actually have to prove that you have good title. It is the responsibility of the finance company to prove that you don’t have good title.

If the finance company reach out to you then it’s a good idea to respond to them, as it shows that you are honest and willing to co-operate with them. The best thing to do if a finance company contacts you about outstanding finance on a car that you have recently bought, is to explain the situation to them. Be sure to keep copies of any correspondence that you send to and receive from them.